CW Staff joined friends and family of Derek Wright, Outdoor Education Director, and Kristina Malarek, Marketing Director, for their March 14, 2011 wedding on a Costa Rican beach. This added two more names to the long list of people whose marriages trace their roots to Camp Wawona.

Wright and Malarek met during Summer Camp 2009, but the sparks didn’t begin to fly until the following winter. The months flew by and immediately following summer camp 2010, the couple traveled to Europe for a Malarek family reunion. Just five days into the trip they were robbed of all their belongings - including the surprise engagement ring. In spite of their misfortune, Wright proposed in a creative fashion in front of St Stephen's Cathedral in Vienna, Austria.

The newlyweds will return to Camp Wawona from their honeymoon at the end of March, 2011. 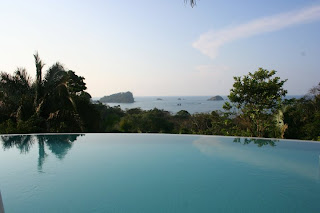 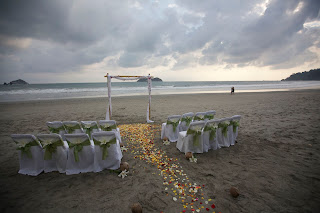 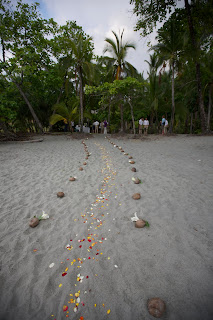 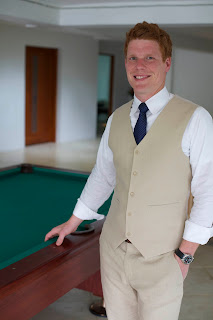 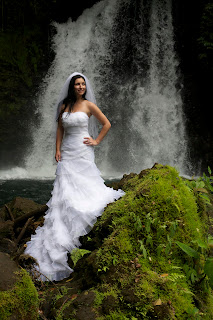 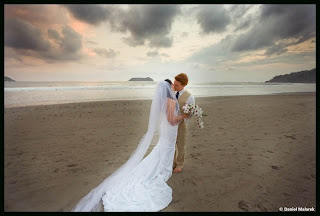 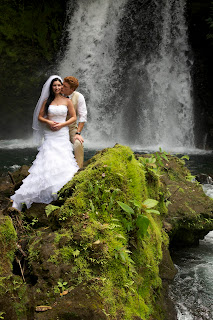 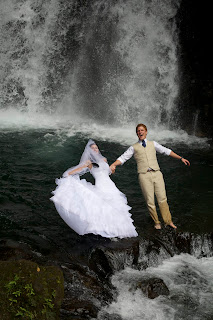 I miss you guys.